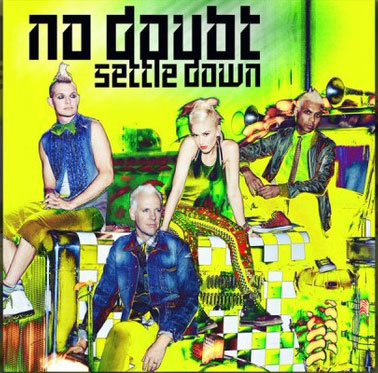 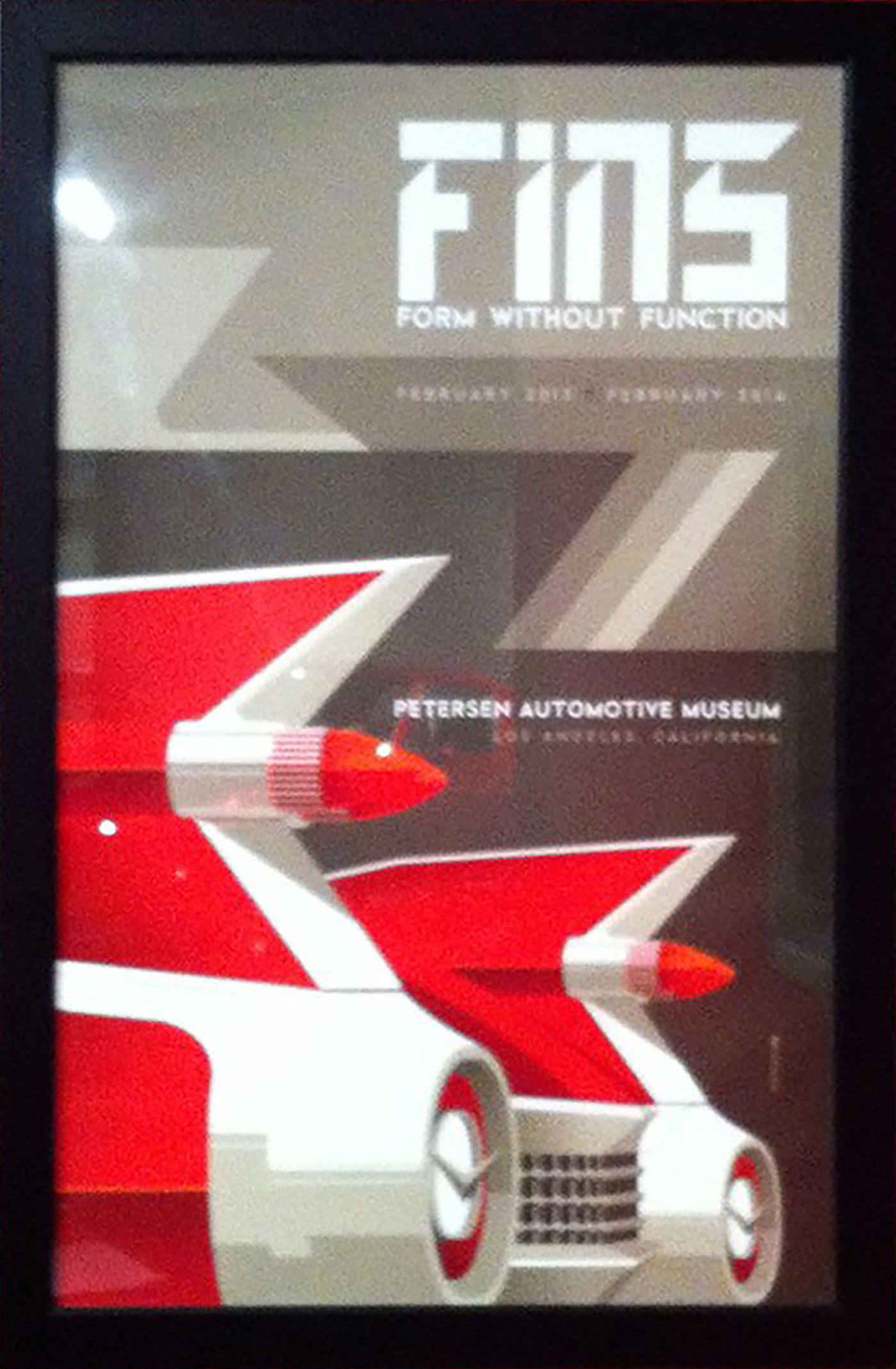 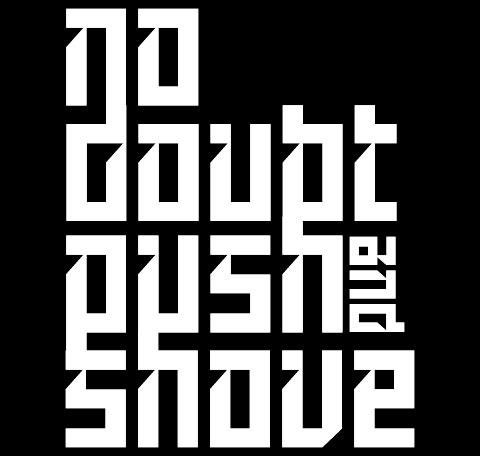 I created the Langdon Biform typeface in 1971, as an entry for a LetterGraphics font design competition. It was subsequently offered as a LetterGraphics typeface. Over the next few years, it appeared in a few type catalogs, unauthorized, under the name Lampoon. I saw it used once, in an interior design magazine. Since the turn of the millennium, it has appeared as the headline font in a series of Hungarian Star Wars posters, in promotions for the No Doubt album “Push and Shove” and singles from that album, and as the typeface heading the promotional poster for the Petersen Automotive Museums exhibition called “Fins.” It is now available from MyFonts under the name Dominion.