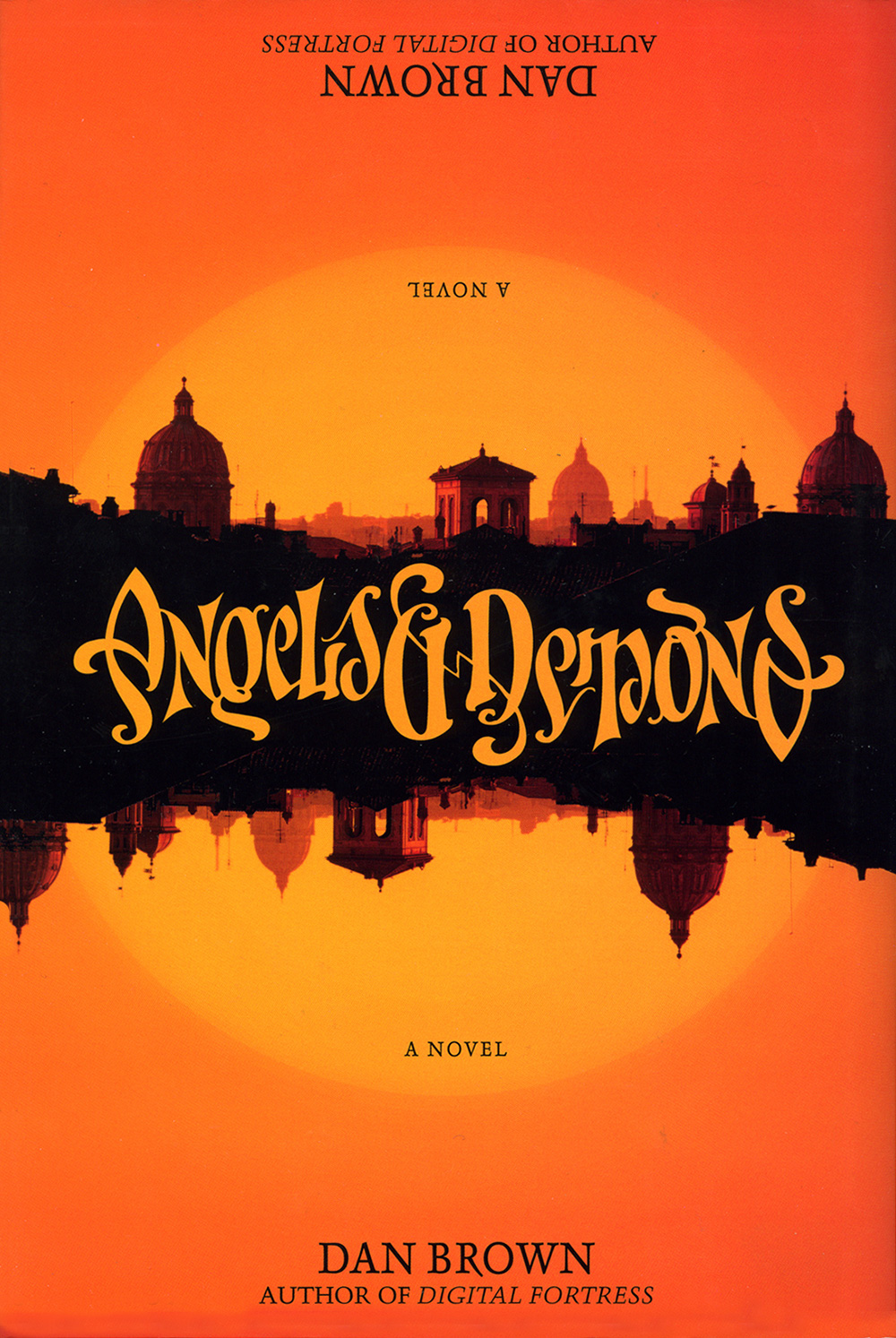 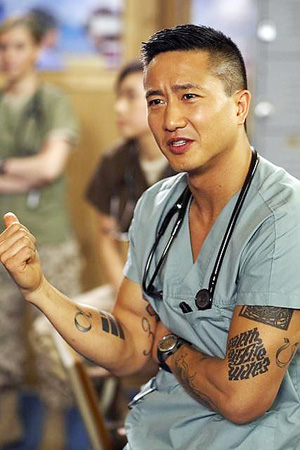 You had to have a quick and sharp eye to catch my ambigrams in the 2009 Angels & Demons movie, but the Sony people put them to great advantage in the promotion of the film.

The following is excerpted from Dan Brown’s Witness Statement to the British High Court – in which the American author speaks about his inspiration and research for his bestselling novels, including The DaVinci Code and Angels & Demons.

Robert Langdon is an amalgam of many people I admire. In the early 1990’s, I first saw the art work of John Langdon. John is an artist and philosopher, a close friend of my father and, I think, one of our true geniuses. He is most famous for his ability to create “ambigrams” – words that read the same both right side up and up side down (see, for example, his book Wordplay. John’s art changed the way I think about symmetry, symbols, and art – he looks at [everything] from different perspectives. I was so impressed by the artwork of John Langdon that I commissioned him to create an album cover for my new CD of music (called Angels & Demons), which dealt with many of the religious themes that already interested me. John did the artwork, and the CD was released in 1999 with John’s ambigram on the cover. Later, when I published a novel of the same name, Simon & Schuster used the same ambigram on the hardcover edition.

John and his name were part of the inspiration for the protagonist of Angels & Demons (Robert Langdon) who also appears in The Da Vinci Code and in my next, as yet unpublished, book. John also created the ambigrams used in Angels & Demons. I commissioned him to create ambigrams for the word “illuminati”, as well as the Illuminati diamond — the fusion of the elements, earth, air, fire and water, which represents the fusion of science and religion historically, and features in Angels & Demons.